As of June 2017, Quark Expeditions’ much beloved polar expedition ship the “Sea Adventurer” will be undergoing a multi-million-dollar renovation and be officially renamed the “Ocean Adventurer”. The new and improved Ocean Adventurer is designed to carry 132 travelers in comfort to the most remote corners of the world. Originally built in Yugoslavia in 1976, this nimble, ice-strengthened ship has become a passenger favourite over the years and underwent refurbishments in 1999 and 2002 with the most significant being in 2017. 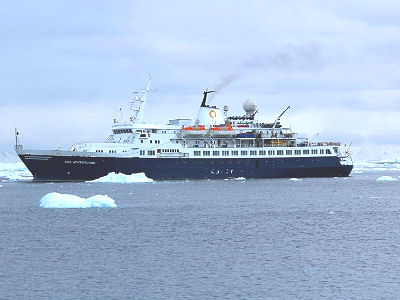